You are here: Home / News / History

The Knights of Columbus Pope John XXII Council #5811 was formed in February of 1966 at Christ The King Church in Pleasant Hill, CA. Since that time, the Council has expanded to include parishioners of St. Stephens parish in Walnut Creek and St. Catherine of Siena parish in Martinez.
Through the years the council has become involved in many ministries and activities at Christ the King. We are members of the School Advisory Board, the Parish Council, liturgy planning committee, ushers, Eucharistic ministers, lectors, St. Vincent DePaul Society. Additionally, the council actively supports CTK School and Religious Education activities, the CTK Youth Ministry, and sponsors Cub Scout Pack 282. We also host pancake breakfasts after Mass, Easter egg hunts, Christmas parties for the parieesh children and assist with the CYO Crab Feed. 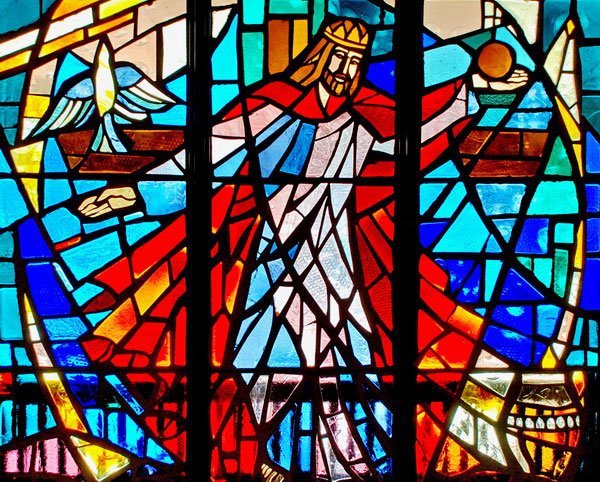 On October 2, 1881, a small group of men met in the basement of St. Mary’s Church on Hillhouse Avenue in New Haven, Connecticut. Called together by their parish priest, Father Michael J. McGivney, these men formed a fraternal society that would one day become the world’s largest Catholic family fraternal service organization. They sought strength in solidarity, and security through unity of purpose and devotion to a holy cause: they vowed to be defenders of their country and their families and their Faith. These men were bound together by the ideal of Christopher Columbus, the discoverer of the Americas, the one whose hand brought the Holy Faith to this New World. They were Knights of Columbus.
Through the foresight and leadership of Father McGivney, and the sacrifice and dedication of those early Knights, and the millions of their brother who have followed in their footsteps, the Knights of Columbus would become the world’s foremost Catholic fraternal benefit society, one that has helped millions of Catholic families grow in their faith and defend their beliefs. It has made its members better husbands, fathers, sons, and citizens. It has helped families obtain economic security and stability through the Knights’ life insurance program. It has built Catholic communities, fed the poor and defended the vulnerable. It has helped to renovate the Vatican and bring the Pope to the world.

Since it was incorporated on March 29, 1882, the Knights of Columbus has grown from several members in one council to more than 12,000 councils and over 1.6 million members throughout the United States, Canada, the Philippines, Mexico, the Dominican Republic, Puerto Rico, Panama, the Bahamas, the Virgin Islands, Guatemala, Guam and Saipan. The Order has had twelve Supreme Knights—from the first Supreme Knight, James T. Mullen, who designed the famous emblem of the Order, to our current Supreme Knight, Virgil C. Dechant, who has led the Order to tremendous increases in membership, prestige and influence. Millions of Catholic men have been Knights of Columbus—men of all nationalities and backgrounds and professions—men like baseball great Babe Ruth and President John F. Kennedy.

Love of Church and Country

Charity, unity, fraternity and patriotism—these are the watchwords of the Knights of Columbus. And, since 1882, Knights of Columbus have backed up these words with actions. During World War I, Supreme Knight James A. Flaherty proposed to U.S. President Woodrow Wilson that the Order establish soldiers’ welfare centers in the U.S. and abroad. The Order raised more than $14 million for this program on its own, and was allocated another $30 million from a national fund drive.
During the early years of World War II, Canadian Knights set up similar soldiers’ welfare centers in Canada. The U.S. Knights were the first national organization to sponsor a blood donor program, and numerous councils led war bond drives in support of the war effort. Thousands of Knights were killed in action during the war.
During the Cold War, Supreme Knight John E. Swift oversaw the Order’s varied responses to the Communist threat, as the Knights operated speakers’ bureaus, funded anti-Communist advertisements and radio addresses, and published pro-freedom pamphlets. In 1954, the Knights of Columbus led the effort to officially include the words “under God” in the Pledge of Allegiance to the American flag, a crusade that resulted in federal legislation signed by U.S. President Dwight D. Eisenhower.
In 1957, the Knights of Columbus donated a $1 million, 329-foot bell tower to the National Shrine of the Immaculate Conception in Washington, DC—a tower that became known as “the Knights’ Tower.” The Order has since donated a 56-bell carillon to the Shrine and provided funding for its operation.
During the 1960s and 1970s, decades of degeneration and social chaos, the Knights ofColumbus, behind Supreme Knight John McDevitt and current Supreme Knight Virgil C. Dechant, stood as a tower amidst societal crisis to promote racial equality and love of country. Against a tide of dissension, the Order championed Church teaching on divorce, birth control, abortion, and pornography. 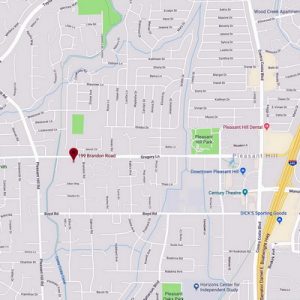 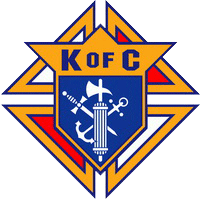 Brother Knights of the CTK Council, Please join us for our next monthly council meeting in SEPTEMBER 2022. Details to follow. .      Thanks!Jay GK/Steve PGK Council #5811, … END_OF_DOCUMENT_TOKEN_TO_BE_REPLACED 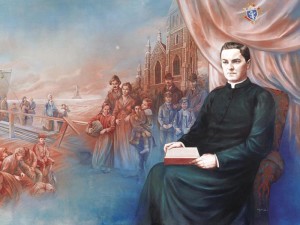